Roger and his family moved to Castle Pines when he became the chief communications officer for the Colorado Department of Corrections in 2013. He has since held similar executive communications positions with the Colorado Attorney General and several political campaigns.

Before recently becoming a small business owner, Roger has been a life-long journalist. He has worked in many of the country’s most prestigious newsrooms in cities like San Francisco, Los Angeles, Sacramento and here in Denver. In 2000, Roger joined 850 KOA as on-air talent before leaving for several years to run a large newsroom in Houston.

Roger is an entrepreneur and a small business owner. His companies specialize in communications, nonprofits, political campaigns and governmental advocacy. Like a growing number of Coloradan, he knows the importance of fiscal responsibility, planning for the future and self-reliance.

Outside of work and time with his family, Roger is very involved with public service. He sits on several boards including The Vintage Theater, Denver’s Sister Cities, the Lincoln Club and the Boy Scouts of America. He is thrilled to bring his nearly three decades of professional communications experience to the Castle Pines City Council and his neighbors in Ward 3. 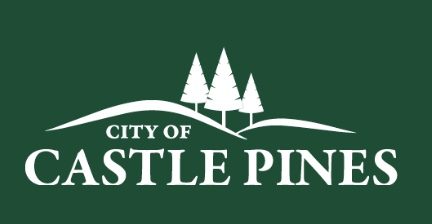